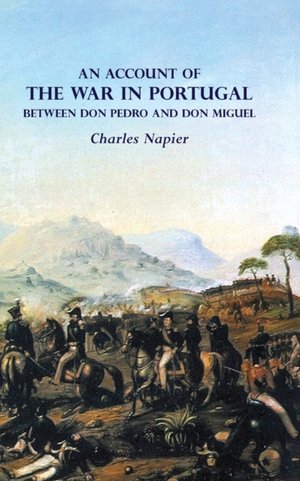 A rare account of the Portuguese Civil War (the War of the Two Brothers), the post-Napoleonic conflict between liberal constitutionalists and conservative absolutists in Portugal over royal succession which lasted from 1828 to 1834 involving the Kingdom of Portugal, Portuguese rebels, the United Kingdom, France, the Catholic Church and Spain. 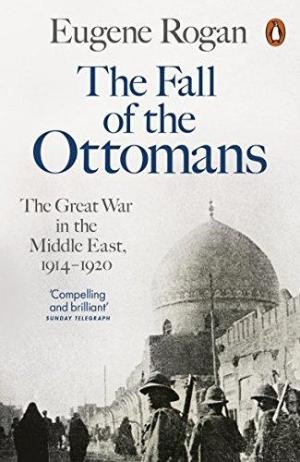 Fall Of The Ottomans 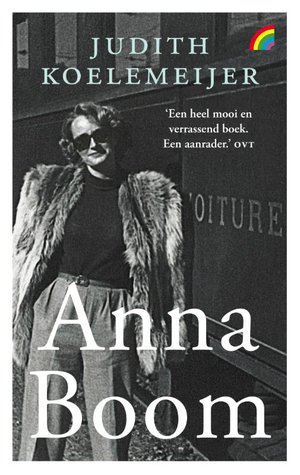 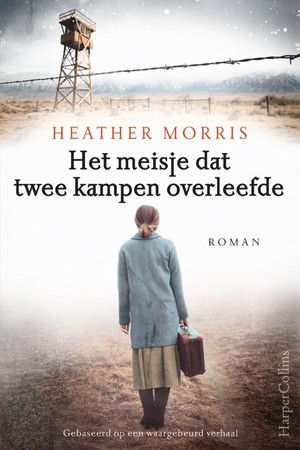 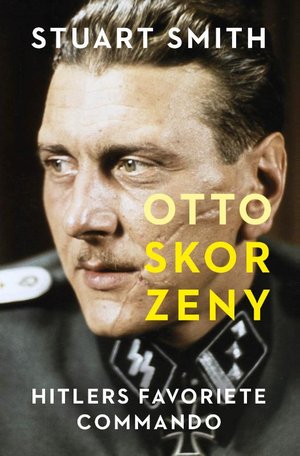