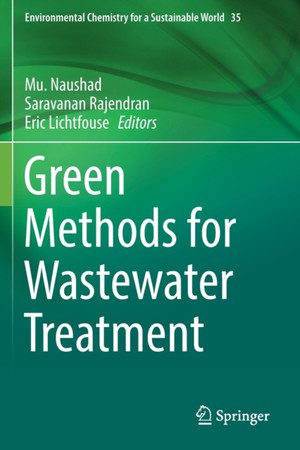 This book presents comprehensive chapters on the latest research and applications in wastewater treatment using green technologies. Topics include mesoporous materials, TiO2 nanocomposites and magnetic nanoparticles, the role of catalysts, treatment methods such as photo-Fenton, photocatalysis, electrochemistry and adsorption, and anti-bacterial solutions. This book will be useful for chemical engineers, environmental scientists, analytical chemists, materials scientists and researchers.

>5800 citations with a Google Scholar H-Index of >47. He has successfully run several research projects funded by National plan for Science, Technology and Innovation (NPST) and King Abdulaziz City for Science and Technology (KACST), Kingdom of Saudi Arabia. He is the editor/editorial member of several reputed Journals like Scientific Report (Nature); Process Safety & Environmental Protection (Elsevier); Journal of Water Process Engineering (Elsevier) and International Journal of Environmental Research & Public Health (MDPI). He is also the associate editor for Environmental Chemistry Letters (Springer) and Desalination & Water Treatment (Taylor & Francis). He has been awarded the Scientist of the year award-2015 from National Environmental Science Academy, Delhi, India and Almarai Award-2017, Saudi Arabia.

Dr. Saravanan Rajendran has received his Ph.D in Physics-Material Science in 2013 from the Department of Nuclear Physics, University of Madras, Chennai, India. He was awarded the University Research Fellowship (URF) during the year 2009-2011 by the University of Madras. After working as an Assistant Professor in Dhanalakshmi College of Engineering, Chennai, India during the year of 2013-2014, he was awarded SERC and CONICYT-FONDECYT post-doctoral fellowship, University of Chile, Santiago in the year of 2014- 2017. He has worked (2017-2018) in the research group of Professor John Irvine, School of Chemistry, University of St Andrews, UK as a Postdoctoral Research Fellow within the framework of a EPSRC-Global Challenges Research Fund for the removal of Blue-Green Algae and their toxins. Currently, he is working as a Research Scientist, in the School of Mechanical Engineering (EUDIM), University of Tarapacá, Arica, Chile. Also, Research Associate in SERC, University of Chile, Santiago, Chile. He is Associate Editor for International Journal of Environmental Science and Technology (Springer). His research interests focuses in the area of nanostructured functional materials, photophysics, surface chemistry and nanocatalysts for renewable energy and waste water purification. He has published several International peer-reviewed Journals, five book chapters and three books published by renowned international publishers.

Dr. Eric Lichtfouse (PhD), born in 1960, is an environmental chemist working at the University of Aix-Marseille, France. He has invented carbon-13 dating, a method allowing to measure the relative age and turnover of molecular organic compounds occurring in different temporal pools of any complex media. He is teaching scientific writing and communication, and has published the book Scientific Writing for Impact Factors, which includes a new tool - the Micro-Article - to identify the novelty of research results. He is founder and Chief Editor of scientific journals and series in environmental chemistry and agriculture. He got the Analytical Chemistry Prize by the French Chemical Society, the Grand Prize of the Universities of Nancy and Metz, and a Journal Citation Award by the Essential Indicators. 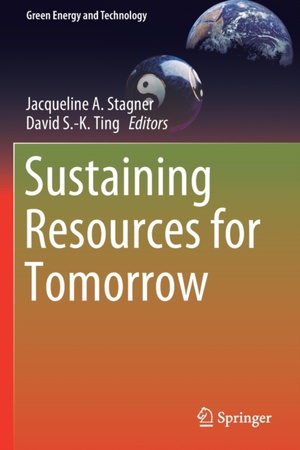 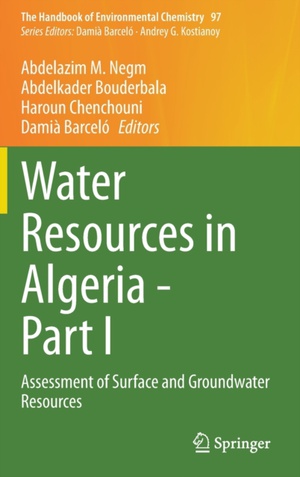 Water Resources in Algeria - Part I 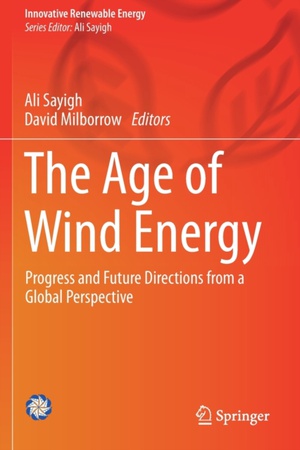 The Age of Wind Energy 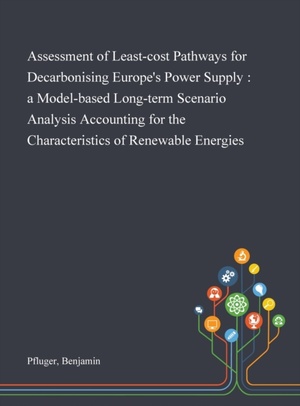 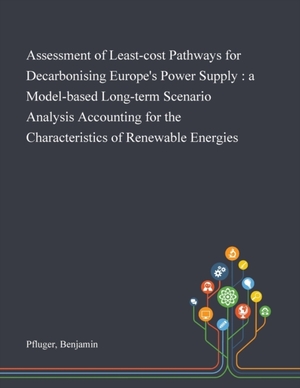