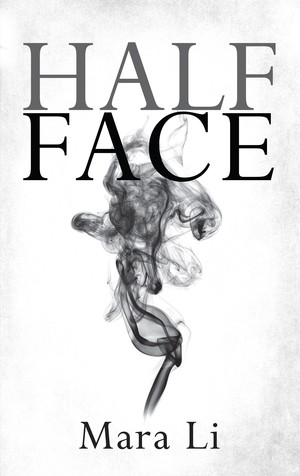 Nineteen-year-old Juliet has been suffering from nightmares ever since she survived a brutal attack on the Fallhallow National Bank. But she hopes to put those terrifying memories behind her on the day of the court trial. After all, with the criminal known as the Half Face locked in chains, she will be perfectly safe. Until he manages to break free … What follows for Juliet is a long, exhausting journey through the harsh and unknown plains of Mongolia, forced to accompany a man who is as unreasonably violent as he is obsessively searching for his redemption. Is the Half Face insane and beyond hopes of rehabilitation? Or should she believe his own words, supported by the traditional shamans that this tattooed man seeks to consult, and accept that he is possessed by a dangerous spirit? ‘A surprise and a treasure from the first page to the last.’ - Goodreads - 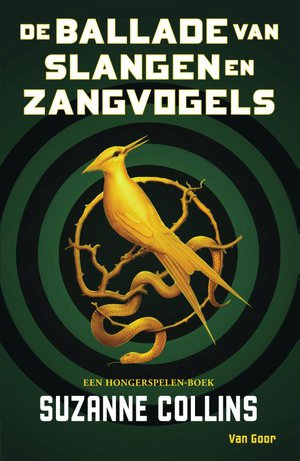 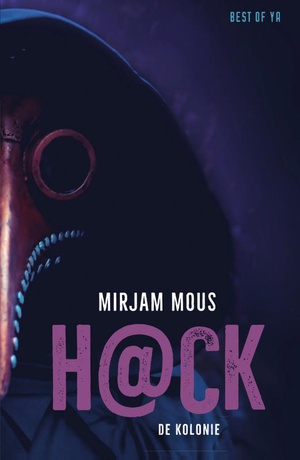 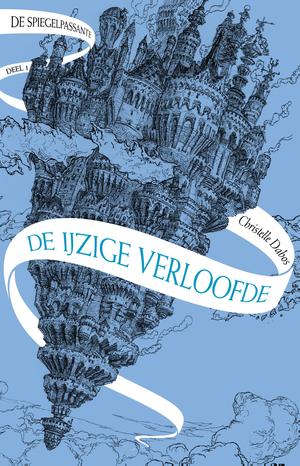 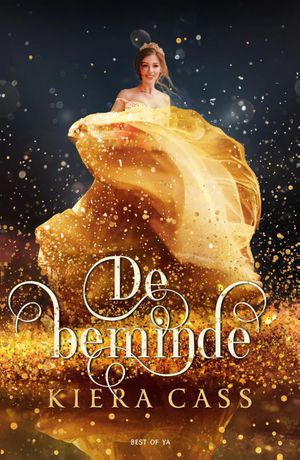 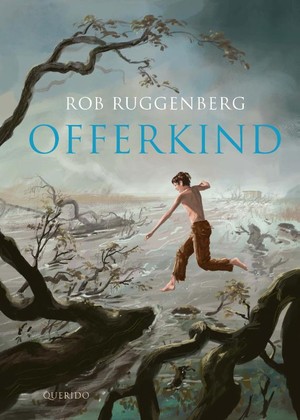