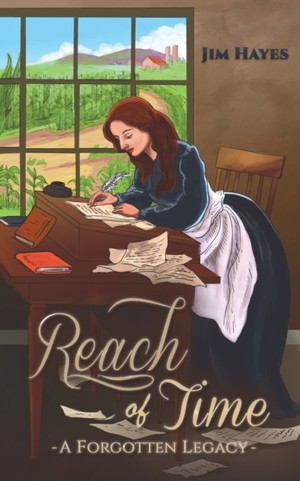 A Forgotten Legacy. The failure of the Irish rebellion in 1641 forced thousands of Irish rebels into exile. Their wives and children were left destitute with little or no means of survival. Thousands of these women and children were, on the instruction of Oliver Cromwell, forcibly sold into slavery to the English colonies in the Caribbean. No one knows what became of these enslaved women and children. They have largely been written out of history. Reach of Time attempts to fictionally reconstruct the life of one of these women, whose powerful resolve to see her country free of tyranny commits herself, body and spirit, to bring honour and 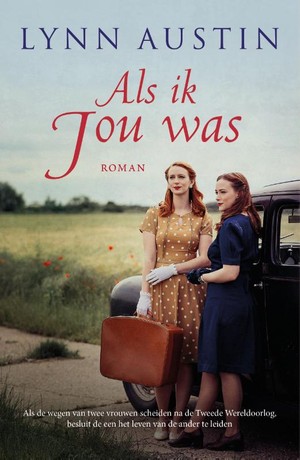 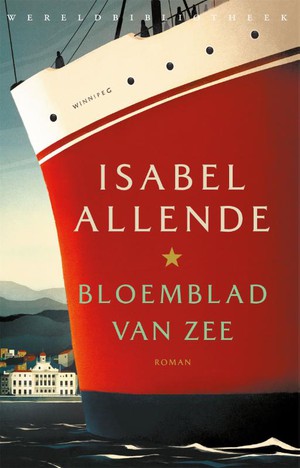 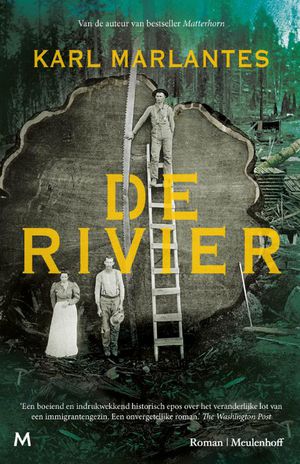 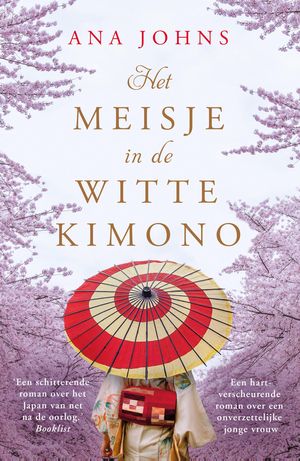 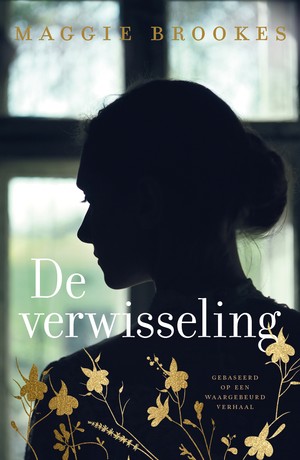