Religion, Law, and the Medical Neglect of Children in the United States, 1870-2000

Drawing upon a diverse range of archival evidence, medical treatises, religious texts, public discourses, and legal documents, this book examines the rich historical context in which controversies surrounding the medical neglect of children erupted onto the American scene. It argues that several nineteenth-century developments collided to produce the first criminal prosecutions of parents who rejected medical attendance as a tenet of their religious faith. A view of children as distinct biological beings with particularized needs for physical care had engendered both the new medical practice field of pediatrics and a vigorous child welfare movement that forced legislatures and courts to reconsider public and private responsibility for ensuring children's physical well-being. At the same time, a number of healing religions had emerged to challenge the growing authority of medical doctors and the appropriate role of the state in the realm of child welfare. The rapid proliferation of the new healing churches, and the mixed outcomes of parents' criminal trials, reflected ongoing uneasiness about the increasing presence of science in American life.

Lynne Curry is Professor Emerita of History at Eastern Illinois University, USA. She is the author of several works that examine the intersections of American medical and legal history and the history of childhood, including The Human Body on Trial: A Handbook with Cases, Laws, and Documents, and The DeShaney Case: Child Abuse, Family Rights, and the Dilemma of State Intervention. 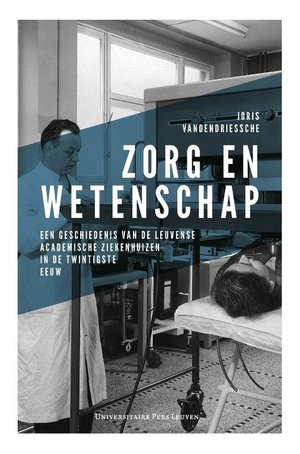 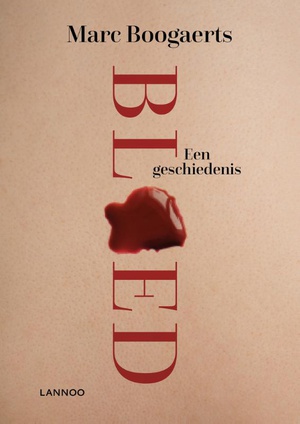 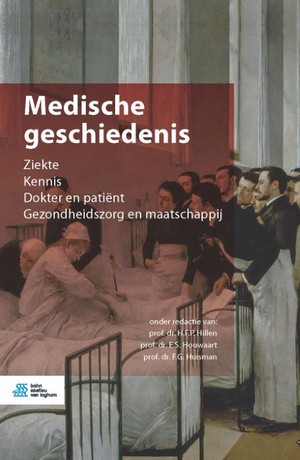 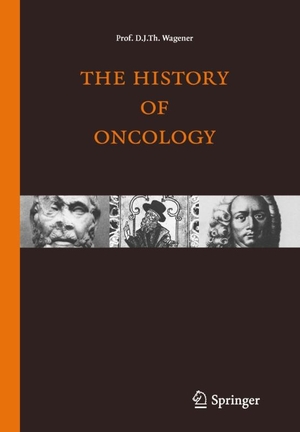 The history of oncology 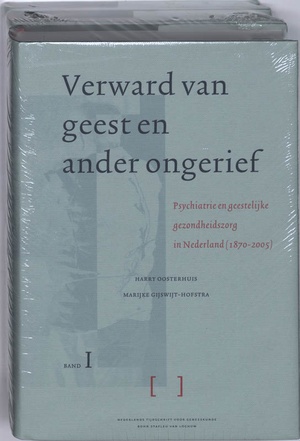