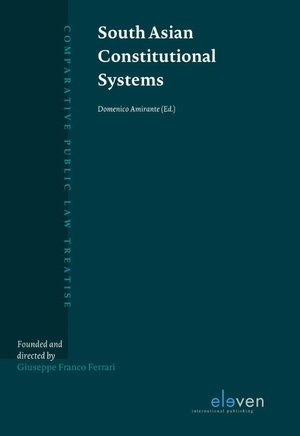 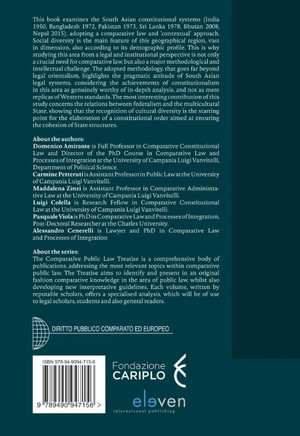 This book examines the South Asian constitutional systems (India 1950, Bangladesh 1972, Pakistan 1973, Sri Lanka 1978, Bhutan 2008, Nepal 2015), adopting a comparative law and ‘contextual’ approach. Social diversity is the main feature of this geographical region, vast in dimension, also according to its demographic profile. This is why studying this area from a legal and institutional perspective is not only a crucial need for comparative law, but also a major methodological and intellectual challenge. The adopted methodology, that goes far beyond legal orientalism, highlights the pragmatic attitude of South Asian legal systems, considering the achievements of constitutionalism in this area as genuinely worthy of in-depth analysis, and not as mere replicas of Western standards. The most interesting contribution of this study concerns the relations between federalism and the multicultural State, showing that the recognition of cultural diversity is the starting point for the elaboration of a constitutional order aimed at ensuring the cohesion of State structures. 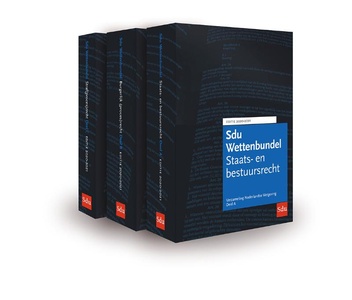 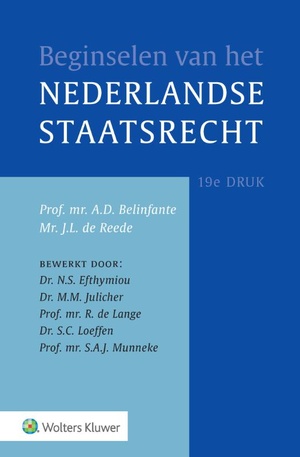 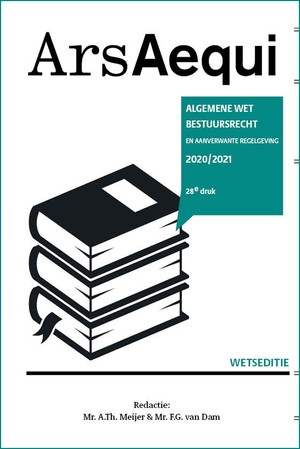 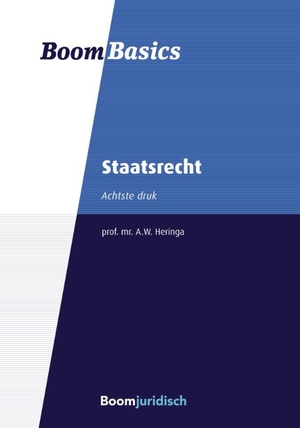 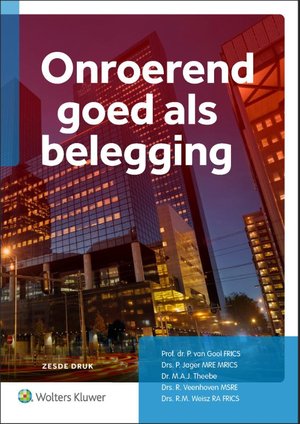