Systemics of Incompleteness and Quasi-Systems

This book contains the proceedings of the Seventh National Conference of the Italian Systems Society. The title, Systemics of Incompleteness and Quasi-Systems, aims to underline the need for Systemics and Systems Science to deal with the concepts of incompleteness and quasiness. Classical models of Systemics are intended to represent comprehensive aspects of phenomena and processes. They consider the phenomena in their temporal and spatial completeness. In these cases, possible incompleteness in the modelling is assumed to have a provisional or practical nature, which is still under study, and because there is no theoretical reason why the modelling cannot be complete. In principle, this is a matter of non-complex phenomena, to be considered using the concepts of the First Systemics. When dealing with emergence, there are phenomena which must be modelled by systems having multiple models, depending on the aspects being taken into consideration. Here, incompleteness in the modelling is intrinsic, theoretically relating changes in properties, structures, and status of system. Rather than consider the same system parametrically changing over time, we consider sequences of systems coherently. We consider contexts and processes for which modelling is incomplete, being related to only some properties, as well as those for which such modelling is theoretically incomplete-as in the case of processes of emergence and for approaches considered by the Second Systemics. In this regard, we consider here the generic concept of quasi explicating such incompleteness. The concept of quasi is used in various disciplines including quasi-crystals, quasi-particles, quasi-electric fields, and quasi-periodicity.
In general, the concept of quasiness for systems concerns their continuous structural changes which are always meta-stable, waiting for events to collapse over other configurations and possible forms of stability; whose equivalence depends on the type of phenomenon under study. Interest in the concept of quasiness is not related to its meaning of rough approximation, but because it indicates an incompleteness which is structurally sufficient to accommodate processes of emergence and sustain coherence or generate new, equivalent or non-equivalent, levels.

The conference was devoted to identifying, discussing and understanding possible interrelationships of theoretical disciplinary improvements, recognised as having prospective fundamental roles for a new Quasi-Systemics. The latter should be able to deal with problems related to complexity in more general and realistic ways, when a system is not always a system and not always the same system. In this context, the inter-disciplinarity should consist, for instance, of a constructionist, incomplete, non-ideological, multiple, contradiction-tolerant, Systemics, always in progress, and in its turn, emergent.

Gianfranco Minati, Systems scientist, mathematician, Founder and president of the Italian Systems Society (AIRS); President of the European Union for Systemics; Doctoral lecturer at the Polytechnic of Milan; Member of the scientific committee of Conferences and Systems Societies. He is author of 35 chapters in books; editor of 9 books and journals; author or co-author of 15 books; author of 41 articles and of academic publications.

His current research interest focuses on

2) the emerging of a Post-Bertalanffy Systemics;

4) Architecture and Design as the design of social meta-structures to influence processes of emergence in social systems.

Eliano Pessa, Theoretical Physicist, is actually Full Professor of General Psychology and Cognitive Modeling at the University of Pavia, Italy. He has already been Dean of the Department of Psychology and of the Inter-departmental Research Center on Cognitive Science in the same university. In the past he has been Associate Professor of Artificial Intelligence at the University of Rome "La Sapienza", Faculty of Psychology. He is author or co-author of 10 books and of a large number of papers on scientific journals, books, proceedings of international conferences. His scientific research interests include: quantum theories of brain operation, computational neuroscience, artificial neural networks, models of emergence processes, quantum field theory, models of phase transitions in condensed matter, models of human memory and visual perception, models of decision making, models of statistical reasoning. 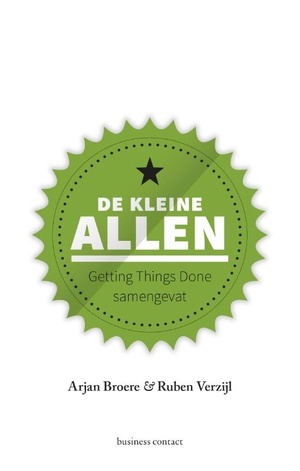 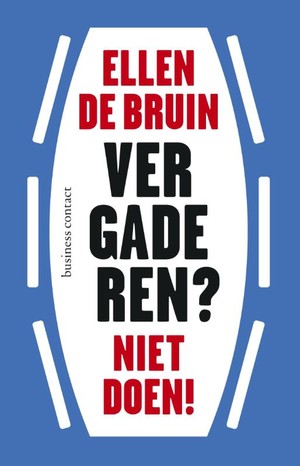 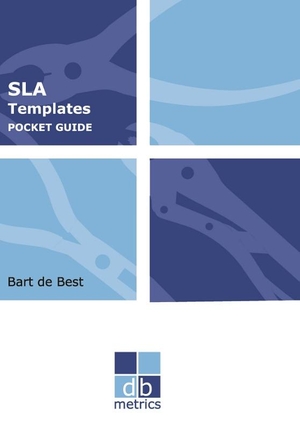 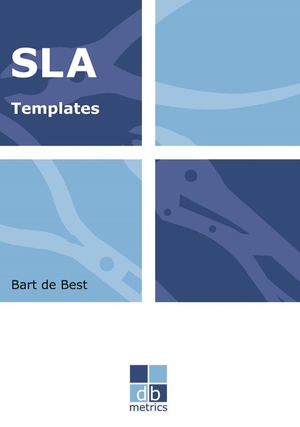 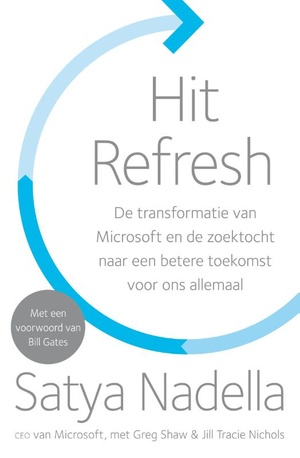