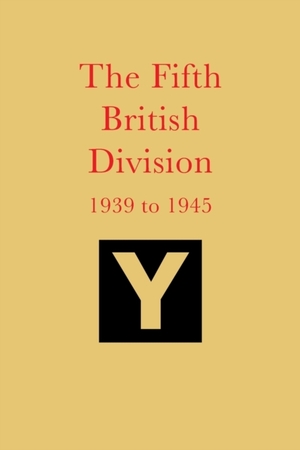 The story of the Fifth British Division 1939-1945 begins with the division in the BEF in France in 1940. It returned to the UK and underwent training before taking part in the Madagascar operation. Then it went to India and Persia before moving to the Middle East Theatre in 1943 where it took part in the conquest of Sicily before moving into Italy. 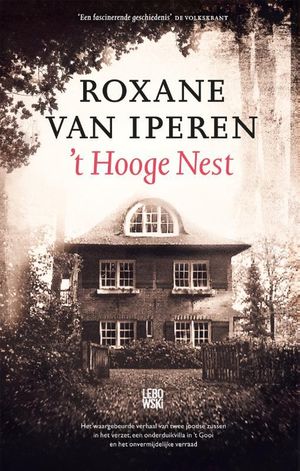 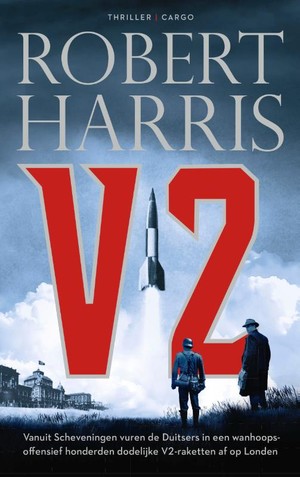 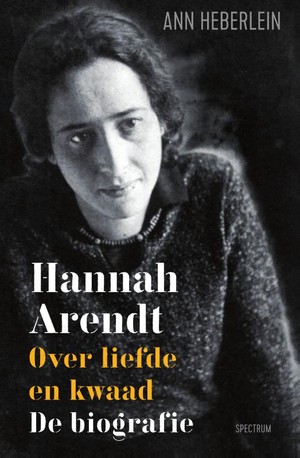 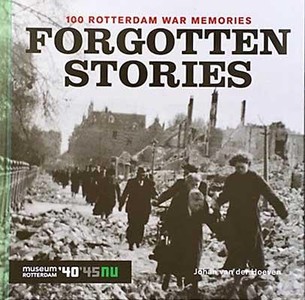 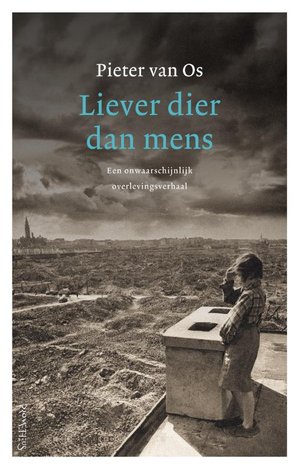