The World Beyond Black Holes

To understand the physics of Black Holes, it is important to understand the first law in Physics which controls our entire universe. This is the law of “Perfect Equilibrium”. Within the entire universe there is always a prefect equilibrium between all the physical forces like gravity, forces of inertia, radiation pressure and Electro-Magnetic Interaction forces at any time, in any direction and at any space coordinate. This is the fundamental law in physics on which also the existence of a Black Hole has been grounded. This new theory will explain the forces within a beam of light interacting with gravity while the beam of light propagates within the gravitational field generated by a black hole. When we look at modern Physics, we can only be impressed by an enormous amount of knowledge and a complete New World of technical applications. We now live in the century of the impressive victory of the new science and the new technology over the old-fashioned world and the old-fashioned way of thinking. Great shifts in the way of thinking and the technological achievements are mostly characterized by an important scientific publication in a century that changes everything . 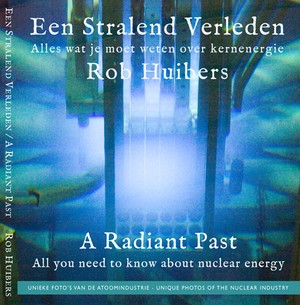 Een Stralend Verleden / A Radiant Past 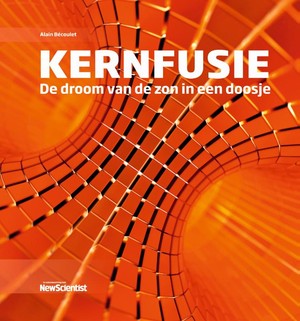 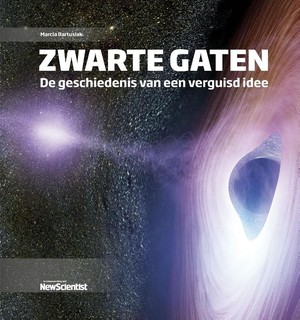