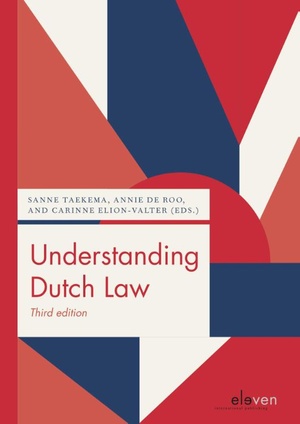 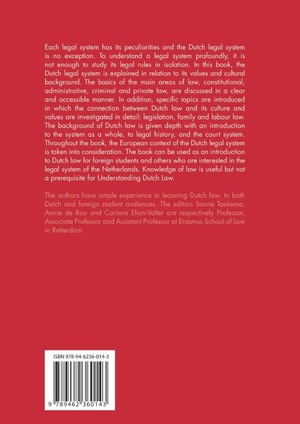 Each legal system has its peculiarities and the Dutch legal system is no exception. To understand a legal system profoundly, it is not enough to study its legal rules in isolation. In this book, the Dutch legal system is explained in relation to its values and cultural background. The basics of the main areas of law, constitutional, administrative, criminal and private law, are discussed in a clear and accessible manner. In addition, specific topics are introduced in which the connection between Dutch law and its culture and values are investigated in detail: legislation, family and labour law. The background of Dutch law is given depth with an introduction to the system as a whole, to legal history, and the court system. Throughout the book, the European context of the Dutch legal system is taken into consideration. The book can be used as an introduction to Dutch law for foreign students and others who are interested in the legal system of the Netherlands. Knowledge of law is useful but not a prerequisite for Understanding Dutch Law. 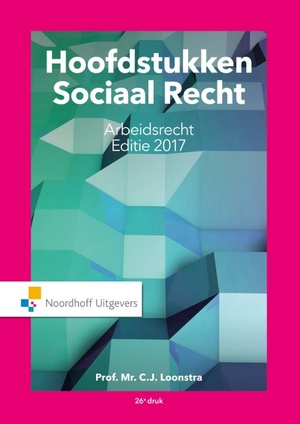 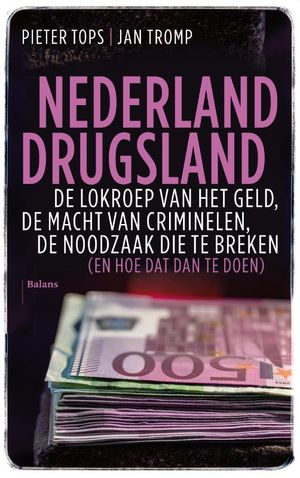 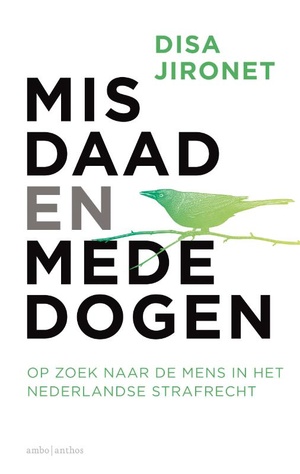 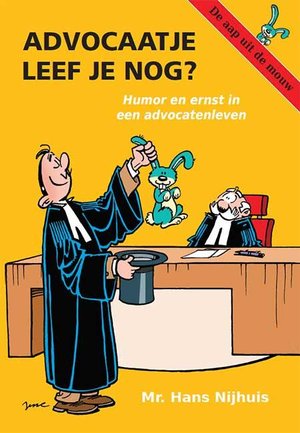 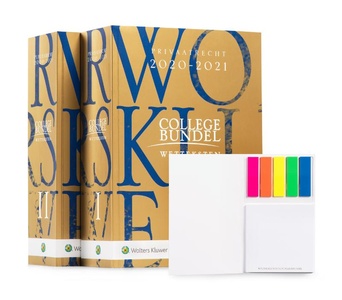